Please rotate your device
We support portrait mode only

News
:
Jan. 27, 2023
Column Lessons from Matsuyama for the next generation: What it takes to "challenge the world"

Single-minded;
more tenacious that anyone:

professional golfer Hideki Matsuyama
continues to triumph in pursuit of his goals.
His quest to win
the four major golf championships is long and arduous.
He will be tested by heartache and conflict.

But faced with adversity,
he reveals his strength of character.
The extent of his training is acknowledged by rivals.
Trial and error,
and zeal to achieve give him faith to conquer setback,
regret and limitation.

NTT DATA shares Matsuyama’s insatiable ambition and
unflinching approach to new challenges.
Defying all perils in our quest to be the world’s leading IT service provider, we will never quit.

Hideki Matsuyama’s aspirations for the future

I am very honored to receive the support of NTT DATA, a leading Japanese company, in the form of a sponsorship deal.
I felt so privileged when I first learned of their offer, knowing that NTT DATA is also a patron of the British Open.
Each day, I continue striving with firm conviction to be the world’s number one golfer.
NTT DATA has expressed its intention to aim for the top of the world with me.
I appreciate the company’s mission to realize the future on a global scale through diverse IT solutions, which further inspires me to continue my bid to achieve the future I aim for.
Together with NTT DATA, I hope to inspire and encourage all of my supporters around the world. 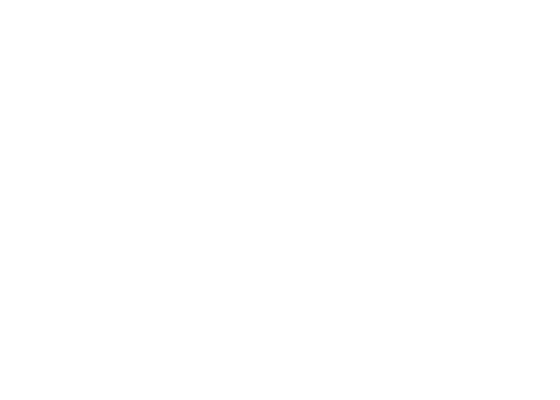 Matsuyama’s passion, uncovered.A deeper dive into the man who challenges the world. 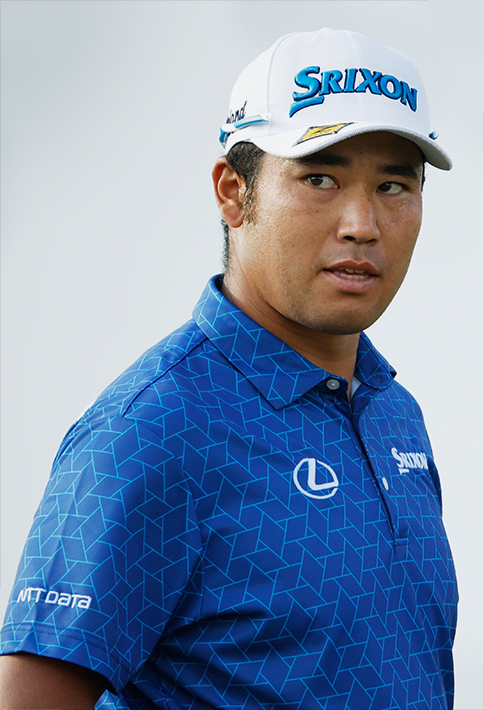